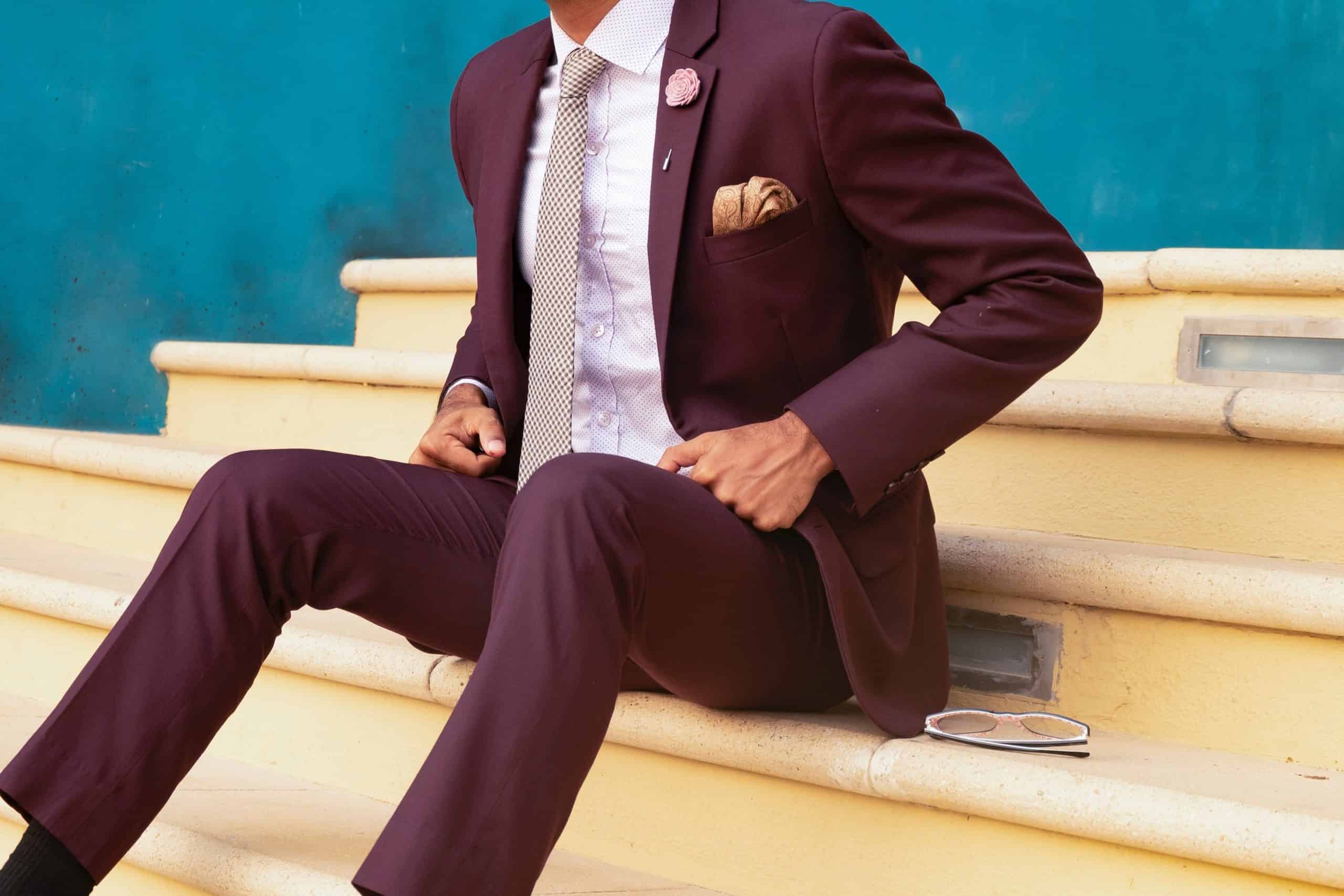 We hope you love the products we recommend! Just so you know, we may collect a share of sales or other compensation from the links on this page. Thank you if you use our links, we really appreciate it!

What is a Tuxedo?

A Tuxedo or a tux (i.e. a dinner jacket or dinner suit) is a formal evening suit and is considered as a standard black attire for the gentleman. A Tuxedo also known as a dinner suit is the most formal attire for mens after a tailcoat. It is usually wear in prom, cruse, black tie, and wedding .

There is also a deep history about the origin of Tuxedo. Americans suggested that it’s invented by rich tobacco manufacturers Pierre Lorillard IV, whereas British believe that it’s replicate from the wardrobe of King Edward VIII .

Tuxedo looks just about same as suit, but it’s not. There are number of rules on how to wear a Tuxedo.

Traditionally a Tuxedo should have single button closure and one should wear with it with a bow tie, pleated shirt, cuffs, and nicely polished shoes.

It is different down the from a suit because it has Satin or Grosgrain facing on the jacket’s lapel and buttons and often out-seam of the trousers whereas a suit doesn’t incorporate any satin but what it usually have is a plastic button faced with some fabric as a coat.

The modern day Tuxedo has became even more closely associated with Suit because some modern Tuxedo now have options that have minimized the utilization of satin to a skinny satin trim on the lapels and a skinny satin bead down the trouser leg .

A tuxedo is composed of a handful of specific items:

And the following can be optional depending on the occasion and your personal style:

Coming to the footwear, footwear that goes with this style, however, is quiet complicated. One needs to think about colors, type and materials and an abundance of knowledge can be confusing.

That’s why in this guide we have collected the best tuxedo shoes which go perfectly well with a tuxedo .

The oxford shoes, a traditionally formal shoe that for years have been associated with the English aristocracy.

However the original design of the shoe is actually originated from Ireland and had a completely different name, ‘The Balmoran’.

Depending to the place, the oxford shoe has different names, the US called them Bal-type shoes whereas the French refer them as Richelieus.

Regardless of what name one use though, these are the most elegant formal shoes one can have , and with the amount of design available from a wide variety of the retailers there really are the most affordable yet elegant dress shoe.

The oxford shoes is perfect to be worn with tuxedo at wedding , christenings and basically any formal event. The oxford comes in different styles which means one can have oxford toe caps, oxford brogues, oxford semi-brogues.

The brogue is a style of low-behaving shoe or boot customarily described by various piece, tough leathers uppers with enhancing perforations and serration along the visible edges.

One of the most famous wearer of the brogue was Edward , the prince of Wales in 1930’s.

However, more recently there have some famous brogue wearers such as Robbie Williams and Jude Law rocking the classy cool shoes.

Brogues were generally viewed as open air or nation footwear not in any case fitting for easygoing or business events, yet brogues are presently viewed as proper in most cases

Brogues are most commonly found in one of four toe cap style and four closure styles (oxford, derby, ghillie and monk).

Today not only their regular type of tough leather shoes or boots, brogues may likewise appear as dress shoes or some other shoe structure that uses or evokes the multi-piece construction and perforated, serratwd piece edges characteristics of brogues.

In clear terms, loafers are the main variety in the shoes that pair up the best with both the formal and easygoing interests.

Loafers are the best alternative among formal and easygoing footwear. These are shoes that do not utilizes a lacing or fastening system and are instead simply slipped on the foot.

For this reason, they are also some times referred to as slip-ons.

Usually, they have a low heel or a high heel. These types of shoes can be considered as casual as well as dress shoes.

The loafers can be made of leather, which comes in different colors like brown, black or grey. Loafers have no laces that’s why they are quickly wearable and are also comfortable as well. There are majority 4 types of loafers, Tassel loafers, Snaffel loafers, Penny loafers and Apron loafers.

Monk strap shoes is often considered as one of the younger model among those usually referred to the  back bone of the classic shoe model.

However it’s the shoe type that goes far back in time. It has a history dating back to the footwear worn by monks hence the name of the shoe, usually a sandal but fastened with a buckle come to existence.

There is no dating of which the monk shoe was invented, but it was essentially on a wider front in Europe during the high Middle Ages.

A monk strap or a monk shoe is a style of dress shoe with no lacing, instead secured on the feet by one or multiple buckles or straps.

It is modernly a formal shoe but is less formal than a full oxford shoe, but is more so than an open derby. In between these, the monk strap shoe is one of the main categories of men shoe.

The chelsea boots is a perfect option for those days when you don’t feel like dressing up, but don’t want to look too casual with some formals. For this reason, it’s became a contemporary favorite for many guys today.

It’s a style which is 150 years old, however, In that time it’s appearance has dramatically changed and has adapted with the going trends.

If you look at the current way of wearing the chelsa boots, it is very much in keeping with the origin of the shoe.It’s the perfect parity of being more spruced up than a coach, yet not exactly as appropriate as a couple of oxfords.

This site uses Akismet to reduce spam. Learn how your comment data is processed.